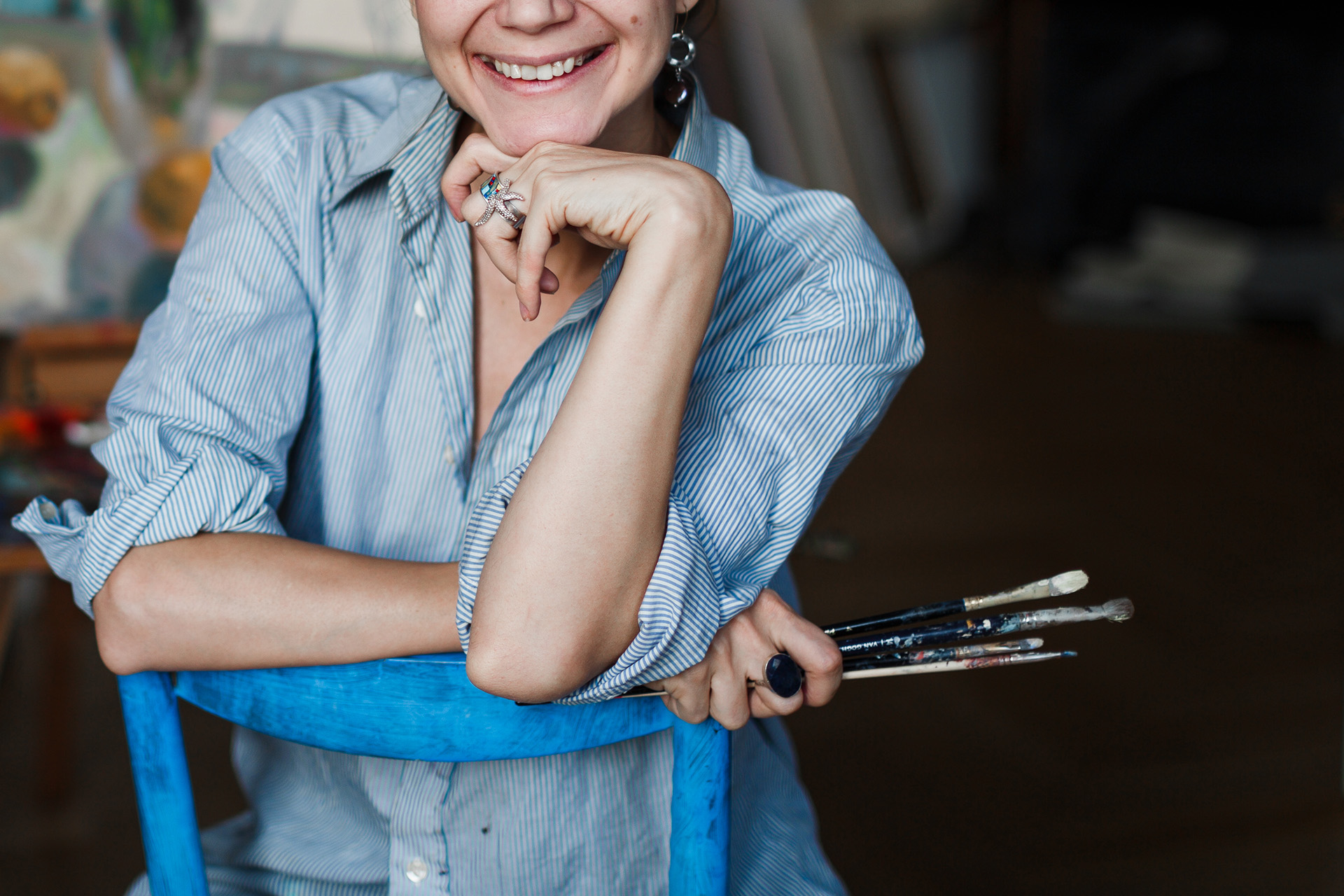 Dr. Anjan Kaushik is Fellowship-trained in hand, wrist, and elbow surgery and can provide specialized care.  If your pain is not improving or you have had a recent injury that results in a change in your daily function, please call our office and request an appointment at 765.521.7385.

Carpal tunnel syndrome is caused by pressure on the median nerve at the wrist.  The carpal tunnel is a very narrow space, where this nerve and nine other tendons are surrounded by bones and ligaments.  The structure that can become thick and tight over the nerve is called the transverse carpal ligament.

There are several causes of carpal tunnel syndrome, including repetitive wrist overuse, frequent vibration, fractures, arthritis, pregnancy, and other medical conditions such as diabetes, thyroid disease, or rheumatoid arthritis. These and other conditions can cause increased swelling within the carpal tunnel, which adds pressure on the median nerve.

The symptoms may include wrist pain, numbness and tingling in the thumb, index, middle, and ring fingers, hand clumsiness, as well as loss of grip and pinch strength. Symptoms may be worse at night and during repetitive activities or driving.

Ganglion cysts are fluid-filled, rounded sacs that can arise in the wrist or hand.  These cysts are filled with synovial fluid that comes from joints or tendon sheaths.  If the cyst arises from a joint, there is normally a deep stalk going down to the joint.  The most common location is on the back surface of the wrist (dorsal) or the palmar surface of the wrist (volar).  Other locations include in the palm near flexor tendon sheaths, known as retinacular cysts, or on top of the farthest joints of the fingers near the nail beds, known as mucous cysts.  Ganglions are benign cysts that often cause no pain or problems, but can occasionally become painful or limit range of motion of the wrist or fingers.

Often, these cysts originate without any known cause, and can be from repetitive overuse of a tendon or joint. Chronic or acute trauma to the wrist can also lead to ligament or joint capsule injuries, which allow fluid to leak out of a joint and create cysts. Arthritis can lead to cyst formation as well, especially mucous cysts in the fingers. Ganglions are slightly more common in women and can occur at any age, even in children.

Cysts present as a bump or mass in the soft tissues of the wrist and hand. Usually the masses are soft and measure 1 to 3 cm in size, but some cysts can be rigid or larger. If the cyst arises from a tendon sheath, it may move with the tendon, but usually the cyst adheres to the deeper tissues and does not move. The ganglion may swell and enlarge at times, and shrink at other times. The cysts may be painful, but often there is no pain. They can occasionally cause loss of range of motion of a joint or loss of strength.

Ganglion cysts that are not painful and do not affect function can be left alone and observed over time. If a cyst becomes painful, treatment options include aspiration (fluid removal) of the cyst, or surgical excision of the cyst. There is a high chance of recurrence with simple aspiration, but surgical removal has low recurrence rates.

Sports injuries such as Tennis elbow and Golfer’s elbow are usually due to either injury or overuse of muscles or joints.

Tennis elbow is characterized by pain on the outside of the elbow and forearm, starting at a region called the lateral epicondyle.  This pain can radiate into the thumb side of the forearm and to the back of the wrist and fingers.  The pain is caused by inflammation or damage to the tendons that bend the wrist backward away from the palm.  This may also lead to loss of wrist and hand grip strength.

Golfer’s elbow is usually caused by overusing the muscles in the forearm that allow you to grip with your hand, rotate your arm, and flex your wrist. This pain often starts on the inside of the elbow, over a region called the medial epicondyle, and radiates into the small finger side of the forearm and wrist.  Repetitive forceful flexing, gripping, or swinging can cause small tears and inflammation in the tendons.

In most cases, these conditions do not need immediate medical attention.  They can be treated with rest, ice, over-the-counter medications, and wrist braces or elbow pads. If your pain worsens after several days of self-treatment, there are other more invasive options such as steroid injections near the elbow or surgery if other options have failed.

Cubital tunnel syndrome is caused by pressure on the ulnar nerve at the elbow.  The cubital tunnel is a tight space behind a bony elbow prominence known as the medial epicondyle, and the nerve runs in a groove here.  Connective tissues and muscles can become thick and compress the nerve.  Occasionally, the nerve can also slide out of the groove and cause a snapping sensation on the inside of the elbow, a condition called ulnar nerve subluxation.

There are several causes of cubital tunnel syndrome, including direct pressure on the elbow, repetitive overuse or stretch with bending of the elbow, fractures or dislocations, arthritis, and other medical conditions such as diabetes or thyroid disease.

Symptoms of cubital tunnel syndrome include elbow pain, numbness and tingling in the small finger and ring finger, weakness of grip strength, and hand clumsiness. These symptoms tend to get worse at night or during activities that require frequent bending of the elbow, such as driving or typing.